The V49 cycle route has been baptized “the Indre by bike” because it essentially follows the course of the Indre river, even if the route extends beyond its source, into the Creuse.

It therefore deserves a little focus on this river ...

280 km long, the Indre flows into the Loire at Avoine (near Chinon)

A particularity of the Indre is that it is private: its banks belong to the owners of the plots that border it, as does half of the bed. Only water belongs to the public domain. As a result, it is only possible to fish in a few duly authorized areas, and it is not possible to land anywhere when you are canoeing ...

A river dotted with mills

More details on this aspect of the river soon ...

A source of inspiration for writers

The Indre river has inspired many authors, the best known being undoubtedly George Sand and Honoré de Balzac. The latter was particularly verbose on the river, in particular in his novel Le Lys dans la Vallée.

“Imagine three windmills… set among gracefully cut islands, crowned with a few clumps of trees in the middle of a water meadow.
There a valley is discovered which begins at Montbazon, ends at the Loire, and seems to leap under the castles placed on these double hills, a magnificent emerald cup at the bottom of which the Indre rolls with the movements of serpents ” 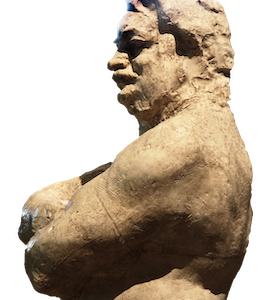 Honoré de Balzac - The Lily in the Valley