Built on a rocky outcrop overlooking the Creuse Valley, the Château de Boussac has had an eventful history.
The military works succeeded one another and the current castle dates in part from the XNUMXth, XNUMXth and early XNUMXth centuries.

an unmissable discovery in Creuse

George Sand by falling under the spell of the castle of Boussac, one of the most beautiful of Creuse, found the inspiration for his novel "Jeanne". Guardian of an unsuspected treasure, the novelist discovered there the famous suite of 6 Flemish tapestries of the Lady and the Unicorn.

"It is irregular, graceful and charming in its simplicity" G.Sand

Relive the history of the Château de Boussac

Ruined during the Hundred Years War, rebuilt, fortified and then embellished, it was Marshal Jean 1er de Brosse, comrade in arms of Joan of Arc who rebuilt it and made it this imposing building around 1400 before being damaged during the Revolution.

The Lady and the Unicorn tapestries at the Château de Boussac

This series will be woven in the 15th century at the request of a Lyon family in a workshop in Flanders.
It will join the castle of Boussac during the 18th century when the Rilhac family inherited it. This is how they had them transferred to their castle in Boussac.

This suite of 6 Lady and the Unicorn tapestries is a allegory of the 5 senses, hearing, smell, sight, taste and touch, magnified by a 6rd direction, the heart, identified as such by the theologian Jean gerson.

It is this 6rd wall hanging, a reproduction, which sits in the guard room at the Château de Boussac.

Adorned with the inscription " My only desire »It symbolizes generosity, Christian charity, the heart in a pure state where passions and desire sit, the soul, moral life and the free shelters. So much so that we see "the lady" discarding the necklace she wore on the other tapestries to give it to her servant.

George Sand, during her successive stays at the castle, discovered the existence of these tapestries which she was convinced were of value.
So much so that she asked her lover Prosper Merimee, passing through the castle in 1841 and Inspector General of Historic Monuments, to estimate them.

They came out of anonymity and acquired a national reputation; they were thus enthroned at the Trocadero during the Universal Exhibition of 1878.

The municipality of Boussac will agree in 1882 to cede the tapestries to the State for the sum of 25000 francs.
This sum will then be invested to carry out various works in the municipality. Then they will definitely leave Boussac for Paris and will be restored.

After spending more than two centuries at the castle, all six original tapestries are now stored in the Cluny museum.

The history of the Château de Boussac

Adorned with the coat of arms of Jean 1er brush, the main door of the building bears witness to the Marshal's investment. And for good reason, partly destroyed by the Hundred Years War, it was he who undertook its reconstruction around 1400.

He left the family of the Marshal at the end of the 16th century after many successive handovers.

In 1640, she exchanged the castle for land in La Ville-aux-Clercs with the secretary of state Henri-Auguste de Lomenie (1595-1666).

It was in 1649 that the castle joined the Rilhac family, when it was bought by Jean de Rilhac, Lord of Saint-Paul. He remained in the family until 1730. Then the last daughter of the Françoise-Armande de Rilhac line married Jean-Baptiste de Carbonnières. It was their granddaughter Pauline (1774-1841) who sold it to the town of Boussac in 1837.

It will initially host the seat of the Sub-prefecture the smallest in France until 1926. Secondly, it will serve as a building for the gendarmerie until 1940. And finally it will serve as an annex to the fairground before falling into disuse for 25 years.

It will then be redeemed in 1965 and saved from ruin by its owners including Lucien Blondeau (1929-2016) and his wife Bernadette only had to restore, refurnish, decorate with taste and great care.

An immersive visit to the owners' lair

Inhabited, the Château de Boussac is a major site for tourism in the Creuse and a must-see place.

The visit to this historic four-storey monument will take the visitor from room to room.
Passing through a breathtaking period kitchen, made up of very rare utensils; a guard room with period paving, like most of the rooms, monumental armorial fireplaces, tapestries ...

the 1er and the 2rd floors have been furnished to the taste of the 18thrd century. Here and there, original collections made up of canes and holy water fonts enrich the lounges adorned with woodwork. The latter decorated with period furniture or old tapestries.

The castle hosts every summer an exhibition of contemporary tapestries

How to get here ? 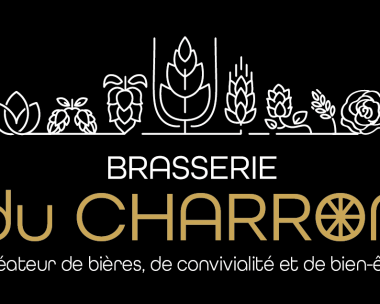 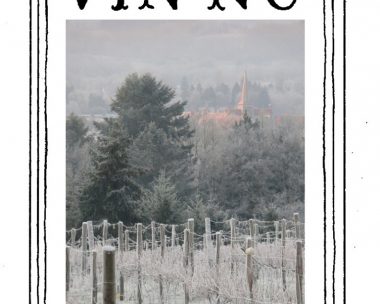 Cafe Restaurant of the Square Domain of the Thatch 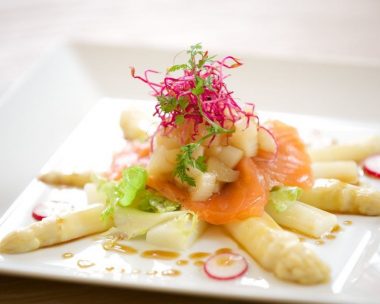 The Good Inn of the Lilacs In the Garden of Aïda Campsite**** of the Château de Poinsouze 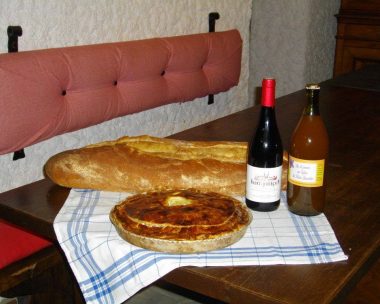 Rental of Carole and Thierry GUILLEMIN