By borrowing the Loches-Chenonceaux antenna located on the Indre by bike, you will find on your way the famous castle of Chenonceau (without x for the castle, and with for the village).

Today, more than 800 visitors each year discover its “French-style” gardens and its gallery built above the Cher, which makes it the second most visited castle in France after Versailles.

Its elegance is robust and soft, and its melancholy calm, without boredom or bitterness. Gustave Flaubert, By the fields and by the strikes.

Today recognized for its gallery which overlooks the Cher, it was however only built well after the first constructions in the XNUMXth century.

The castle returned to the hands of the royal domain under François 1st in 1535 as a settlement of debts. His son, Henri II, bequeathed it to his favorite, Diane de Poitiers, who had the right bank garden which today bears his name and built a bridge to connect the banks in order to enlarge the gardens and the land of hunt.

The king could not inaugurate this work, he was mortally wounded in Paris during a tournament, by the captain of his Scottish guard, Gabriel Ier de Montgomery.

When Henri II disappeared, Catherine de Medici forced her rival Diane de Poitiers to return Chenonceau to the Crown and to accept in exchange the castle of Chaumont-sur-Loire.
She is planning a big project for Chenonceau, worthy of the greatest palaces. Thus, in 1576, the gallery was created.

Since 1913, the Menier family has owned the château.

When Henri III was assassinated, his wife Louise de Lorraine was inconsolable and retired in mourning to a room on the second floor until the end of her life. She has the walls covered in black and has funeral attributes there. She then devoted herself to prayer, dressed in white, the color of royal mourning.

During the two world wars, Chenonceau was converted into a military hospital. You can visit a reconstruction of that of 1914-1918.

In addition to visiting the castle, stroll through its enchanting gardens, losing yourself in its labyrinth or taking a seat on a restaurant terrace while tasting a wine from the winery.

Opening days and hours of the Château

The village of Chenonceaux is also a meeting point between history, heritage and nature.

Part of the village and the historic path that connects Chenonceaux to Amboise are inscribed on the UNESCO World Heritage List.

Its privileged geographical location makes it a popular place to live among Chenoncelloises and Chenoncellois, visitors and tourists.

The architecture of its territory keeps in many places its aspect of past centuries:

In the heart of the village of Chenonceaux, the cultural heritage has been enriched by a park dedicated to a flower of opulent beauty, the peony.

For a century the village was the world center of peony, of which more than 130 varieties were created, thanks to the passionate and remarkable work of two horticulturalists from the village Etienne MECHIN and Auguste DESSERT ...

The Municipality of Chenonceaux is world famous from a tourist point of view with a range of hotels, restaurants and guest rooms, in a setting appreciated for its nature and the tranquility of its municipal park.

An area is dedicated to welcoming cyclists, where it is possible to recharge the batteries of electrically assisted bicycles. This is located in the car park next to the Chenonceaux Tourist Office. 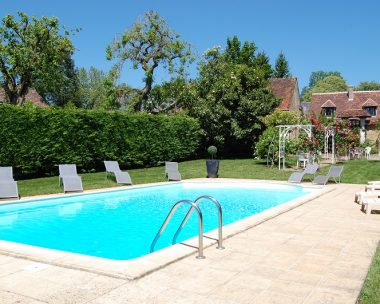 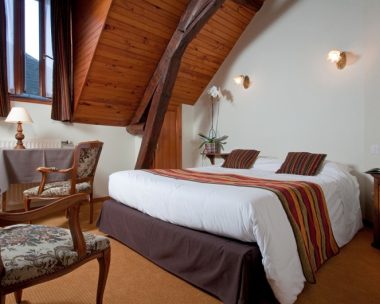 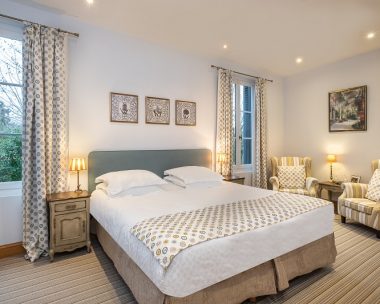 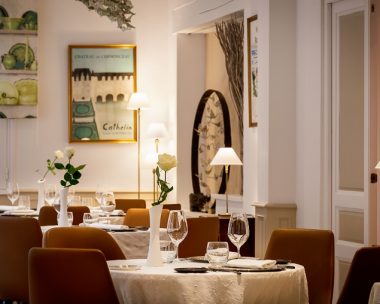 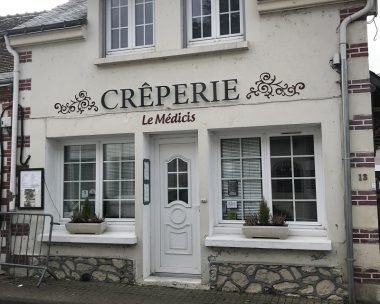 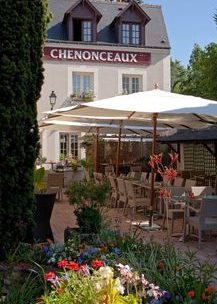 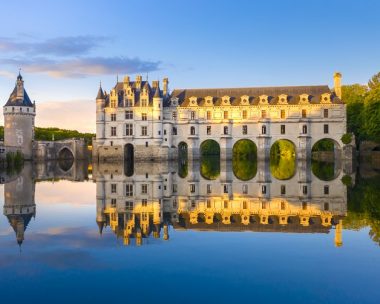 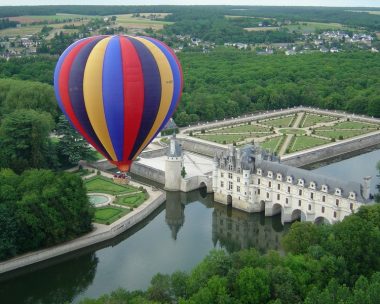 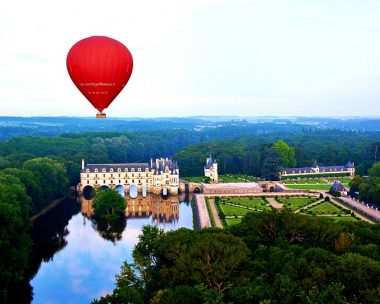